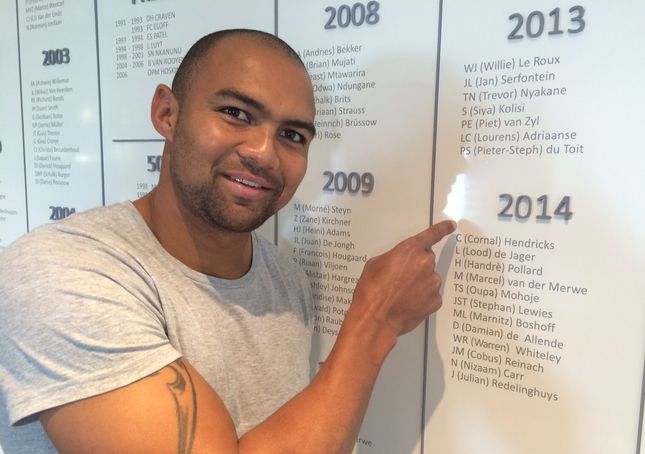 Hendricks joins Vodacom Bulls for medical and fitness testing
The Blue Bulls Company (Pty) Ltd on Thursday announced that former Springboks and Springbok Sevens winger, Cornal Hendricks, has joined the Vodacom Bulls for medical and fitness testing.
Hendricks will train with the Pretoria franchise and undergo a number of medical tests and if all results are positive, will possibly join the Bulls for the upcoming Vodacom Super Rugby season.

The winger, who played Super Rugby for the Cheetahs and scored five tries for the Springboks in 12 tests, have been inactive since a medical condition was diagnosed early in 2016.

The player is keen to return to the playing field pending medical clearance and according to the BBC’s High Performance Manager, Xander Janse van Rensburg, they will be happy to see Hendricks continuing his career as a Vodacom Bulls player.
“We understand the potential health issues and risks and have asked a number of leading specialist in their field to give us their assessments. Cornal is a world class player and we will be delighted to have him in our squad, but player welfare has always been a non-negotiable priority in the Bulls set-up and will always be seen more important than short term results. We are confident that Cornal will be cleared and will join us,” Janse van Rensburg said.